In Canada, the legalization of weed is coming soon and it got me thinking, does weed boost productivity, not affect it, or hinder it? In my experience, it hinders it. I’ve tried it a few times and I was pretty much useless when high. I’ve also had friends who smoked weed every day, and I can testify that they were definitely not more productive than the average person. But, maybe I was just surrounded by lazy people, and if they had wanted to be more productive, the weed would have given them some sort of weed power. 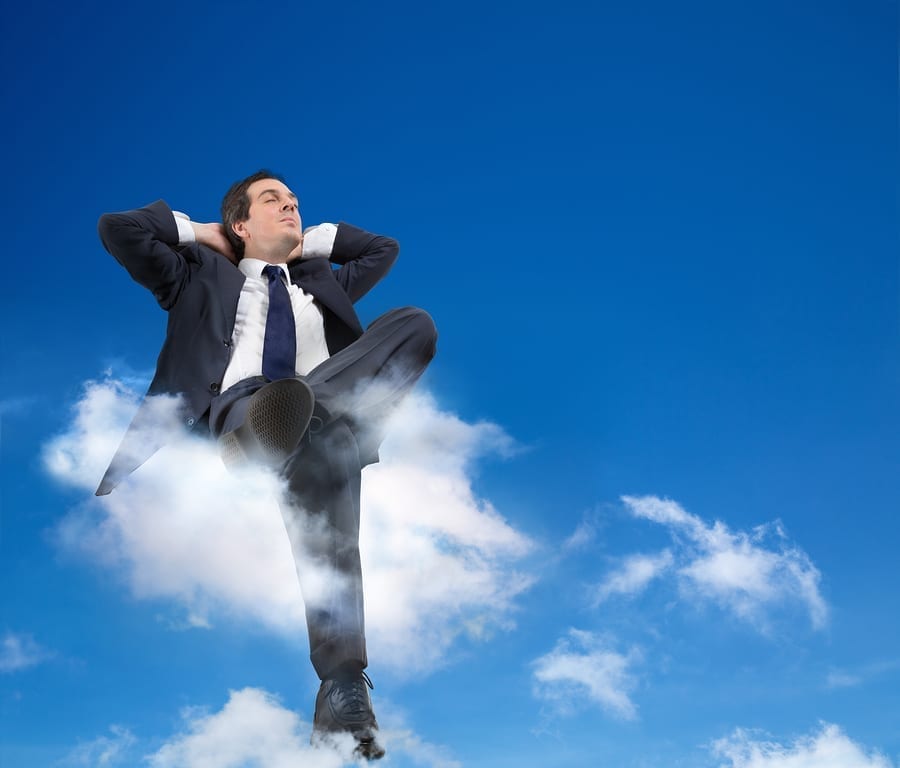 Pain is definitely a factor in productivity. When you are in pain, you don’t feel like doing anything. Before I was diagnosed with Hypothyroidism, I was in chronic pain for years. After years of being told nothing was wrong, I gave up on finding answers for a decade. Let’s just say I had many days where productivity was not a thing for me.

So, the point about weed helping with pain could be a good case for being more productive. I’ve heard about tons of people who smoke weed to fight pain. And, I’ve seen a few studies that talk about pain relief from marijuana.

For instance, this article talks about how 21 men and women with chronic nerve pain were given cannabis at different levels to see the effects. While the pain didn’t go away completely, it was greatly reduced. Apparently the cannabis relieved the pain by changing the way the nerves functioned.

But then I also found this article that says, with the exception of nerve pain, there was little evidence to say that marijuana helped people with pain. What they did find was evidence that concluded weed increased the risk of short-term cognitive impairment (that’s in line with my experience with my friends) and psychotic symptoms – both of which wouldn’t be very good for productivity.

Will You Be More Motivated With Weed?

If you want to be productive, you need to find some motivation. We don’t wake up every single day excited to do what we need to do, and we don’t always have to do things we want to do, and that’s where motivation comes in.

It seems like weed may actually blunt the brain’s motivation system in some people. This article talks about how researchers found that in people who smoke a lot of weed, or people who started smoking at an early age, had lower dopamine levels (dopamine helps encourage us to act) in the brain. All of the participants had experience psychotic-like symptoms and had started smoking at a young age, so that’s important to note.

There was another study that showed people who smoke weed are less willing to work while high. This has nothing to do with them smoking weed in general, because other people who smoked weed – but weren’t high at the time of testing, showed no difference in motivation levels when compared to a control group.

In other words, it doesn’t seem like if you want to get something done, and you have no motivation, being high is the answer.

But then I read that certain strains – Sativas and hybrids – can fight fatigue and motivate you to keep going. And to add to that, here’s a Reddit thread talking about which Sativa is good for motivation and creativity. I couldn’t find any research on this, just people who insisted that it works. For instance, this article says that a dose of Sativa can induce a mental buzz and give you a high with euphoric, racing thoughts.

From what I read, it doesn’t seem like smoking weed would make you more motivated than the average person. It may even make you less motivated. However, people who smoke weed say there are some good strains that can boost energy and motivate you to keep going. But, weed isn’t the only thing that can do that.

Being anxious and worried about stuff is a productivity killer. You can’t focus on the task at hand because your brain is filled up with a million thoughts.

From my experience, weed increased anxiety. I wasn’t a habitual weed smoker. I was just trying it a few times here and there. But the anxiety I felt is what actually stopped me from doing it ever again.

My friends, who smoked a lot of weed, were paranoid, conspiracy theorists who were depressing as heck to talk to. They were always anxious about something, and one of my friends would get so worked up that she would get panic attacks.

Of course, that doesn’t go with the ‘chill’ attitude that we expect from weed smokers. So, maybe my friends smoked too much weed or were a unique bunch?

According to this article, there has been little scientific study on whether or not weed helps people to chill out, despite the common belief. It also says that low doses of THC – a principal constituent of cannabis – brought about less stress in people after a test, but participants who received higher doses reported a more negative mood before and during the test.

So, less is better? Well, if that’s the case, why not do something like meditate or go for a walk. If you can only smoke a few puffs here and there for anxiety benefits, I can’t see the draw to it.

In any case, I haven’t seen anything that convinces me weed is going to make you less anxious than the average person.

For many of us, creativity is important to productivity. We need to be able to think outside of the box and creatively solve problems that arise so we can overcome them and move on.

One thing that I can say about my friends who smoked a lot of weed is they were creative. They would come up with the most interesting solutions, answers, and theories. They enjoyed stepping out of the box and doing things differently.

Here’s an article that claims the creativity of weed smokers is not from the weed, but from the fact that they are more open to experience, which is associated with heightened creativity.

I do think creativity can get a boost while smoking weed, but I know many creative people who do not smoke weed. Probably because they are open to experiences, and they use many other ways to boost their creativity.

Therefore, smoking weed is not going to make you more creative than the average person who finds ways to boost creativity without the weed.

I think about Cheech and Chong when I think about weed smokers who have done some awesome things. Interestingly, in this article, Tommy Chong says he was never a heavy pot user.

Note: If you want to be more productive, forget the weed and work on improving your brain health with something like Superbrain by Jim Kwik. The Superbrain Quest on Mindvalley is going to help you improve your memory, increase your focus, and strengthen your brain health. No weed required.