Role models are people that other people look up to. Unfortunately, a role model doesn’t have to be an intelligent, mature, kind, or a good person. With the recent Logan Paul controversy this is clear. He seems to have hundreds of thousands of fans who look up to him despite his immaturity and poor decisions. That’s not a good thing! His influence over these fans could have a very negative impact on how they think and behave in this world. A rise of positive role models is so important to help counteract what negative role models like him are teaching and encouraging. 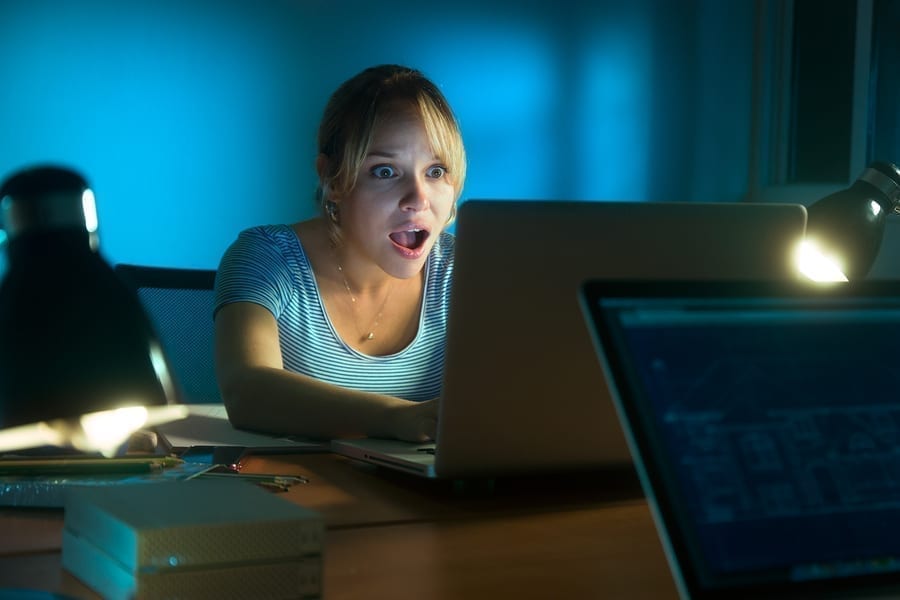 Contents show
Kids Are Impressionable
Websites Should Be Cracking Down On Negative Role Models
Even Adults Can Be Impressionable
If You Have A Positive Message, Speak Up

Children have never been very good at listening to their elders, but they have never failed to imitate them.” – James Baldwin

We all know that kids tend to mimic what we do. They also form opinions through what they see and hear from their parents and other role models out there.

I know kids who are six years old who watch YouTube without enough restrictions. Parents are not always monitoring their kids on these platforms that have a constant stream of content coming in. And kids just need to click on ‘trending’ to have quick have access to some of the dumbest YouTubers and content that is not kid-friendly.

Older kids, who have phones to watch their favorite ‘role models’ on, don’t always have someone responsible, ethical, or mature to help them understand what content is abusive, hurtful, or disrespectful. And without a voice of reason in their ear, these kids’ beliefs and way of being can be affected very quickly.

Even smart kids can be swayed by the wrong person. Someone who is popular and followed by many people can make something horrible seem funny or okay – or they can say something in ignorance that has a huge impact on the kid watching.

In short, if it’s a popular and convincing person, even the smartest kid can be swayed into thinking or doing something that is completely out of line with what they think is right.

Websites Should Be Cracking Down On Negative Role Models

There are some that argue that the responsibility shouldn’t just fall on the parent’s shoulders. Websites like YouTube shouldn’t be allowing ignorant and disrespectful videos and other content online, but they are.

On the Logan Paul video:

And for parents — note, this got past safety filters and had no age settings. It’s time for @YouTube to take responsibility here too. And where are our regulators? #BanLoganPaul https://t.co/7FJ831IUpM

The fact that the DaddyOFive parents are still on YouTube – just on a different channel, and that they are able to monetize their videos, shows me that they can pretty much get away with anything and keep influencing our kids on a daily basis.

Even Adults Can Be Impressionable

Adults who don’t know themselves yet or who are trying to fit in and be cool can be influenced negatively by poor role models. They can be swayed to form negative beliefs that impact themselves and the world around them in a negative way.

For instance, I constantly see people on Twitter reverberating exactly what some very negative and powerful role models are saying. It’s like these people don’t have a mind of their own and are swayed by the loudest person’s opinion – even if it’s complete crap.

That’s why we need positive role models. We need them to counteract the messages these negative ‘role models’ are sending and give impressionable kids and people a clearer message on what’s right and wrong. We need them to be teaching and demonstrating positive ways of thinking and behaving.

If You Have A Positive Message, Speak Up

If you’ve been thinking about blogging, vlogging, or just becoming more active on social media, and you have a positive message to send people, then stop thinking about it and just do it.

Your influence is needed right now and could help set a good example of how to be a decent human being in this world. Moreover, you could inspire someone to become a positive role model themselves.

Obviously negative role models are not going anywhere. And while they do have an awful lot of influence over some people, your presence – your voice – may be the thing that helps someone impressionable see the ignorance, stupidity, or lack of ethics in these people.