2. Understand what makes you want to lie.
When we lie to others, it’s not really because it is our intention to betray or hurt them. More often than not, it’s because we think it’s the best way to avoid issues and arguments. The complicated thing about this is that lies tend to cause another lie. Your white lie will turn into an even bigger lie, and you do not really want that to happen. The same can be said about hiding truths or lying by omission.

What you need to do is understand why you lie in the first place and assess whether you are right in thinking it is the case. We have to remove our assumptions that people will be happier when lied to. If you put yourself in the other person’s shoes, you will know that they would rather be told the truth and be hurt, than have their trust betrayed. 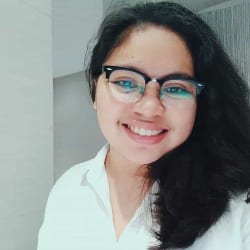 3 thoughts on “5 Ways to Practice Honesty in Life”