I’m currently sitting in a coffee shop getting some work done. And, yes, I’m feeling very productive. I’ve always found that I’m able to get more done when I work out of my home office rather than my home office. I thought maybe it was because I didn’t have my dogs, TV, bed, backyard, and all those other temptations around me, but according to research, it may be for a completely different reason. 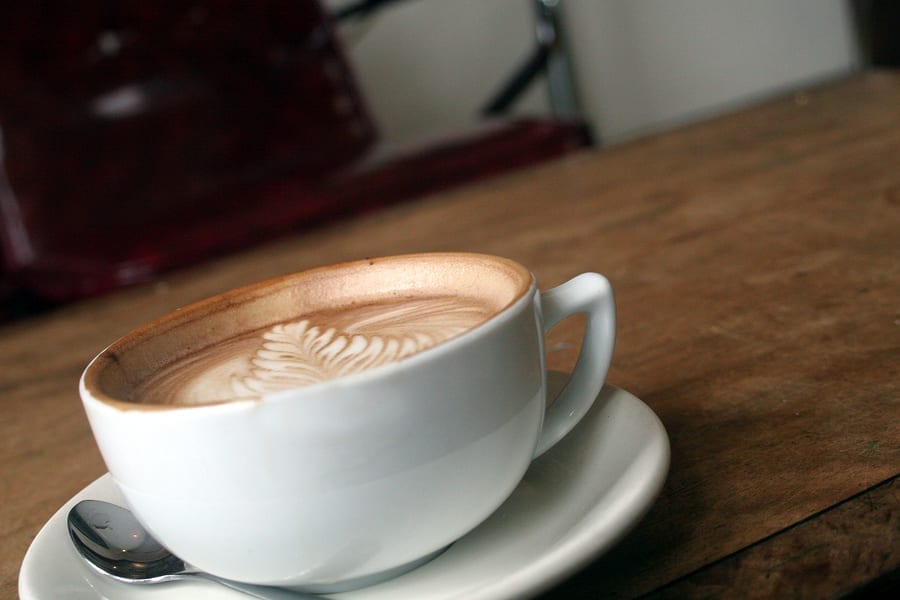 One study found that someone else’s presence can influence your performance on a task. In fact, they found that if someone is around someone else who is doing something difficult – and can see what they are doing, then they are likely to exert more mental effort.

The study also found that the influence even occurred with the people who could only see the other person exerting effort but could not see what the other person was doing, which makes it seem that simply being surrounded by productive people may really be contagious.

In the study, one person was performing a really difficult task on a computer while the other was performing a semi-difficult task on a computer. The study found that the worker doing the semi-difficult task was influenced to work harder as the worker doing the really difficult task focused on their task at hand. To separate them, the researchers put a piece of cardboard between them where they couldn’t see each other’s screens, but still could see each other, and the effect was the same. One person was influenced by the other.

Here’s the thing… I know plenty of people who are not motivated to work hard no matter who is surrounding them. I’ve actually worked at places where some people would sleep on shift while their work partners worked their butts off. So, I think it probably has a lot to do with mentality and desire.

If you are really someone who wants to be more productive, then I think the influence of a hard worker would be very contagious.

Contents show
I’m Going To Restructure My Schedule A Little
Work In An Office?
Need To Be Productive For Another Reason Other Than Work?

I’m Going To Restructure My Schedule A Little

I work exclusively online, which means that the less I work, the less I get paid. I’m a freelance writer and a blogger, so my income goes up and down in direct proportion with my effort. Therefore, my effort is really important to my success!

Knowing that productivity could be contagious, I think I’m going to restructure my routine and spend two to three days outside of the house in my favorite coffee shops to see how much more productive I can be. I’m not just going to sit in a coffee shop though, I’m going to try and sit beside people who look like they are working hard or doing something worthwhile.

I’ll make sure I write a post about it in a few weeks to see what the payoff is.

Work In An Office?

You don’t have to work in a coffee shop to take advantage of this tip. If you work in an office, make sure that you sit close to someone who works hard.

Or, if you work a job that is not in an office, make sure that you surround yourself with hard workers – or at least focus on the harder workers so they can influence you!

Need To Be Productive For Another Reason Other Than Work?