Some strangers are annoying, but you don’t have to deal with them on a daily basis, so they don’t really matter. You just leave the situation or fix it and then move on with your life. But, sometimes you have to deal with annoying people in your everyday life – like family, co-workers, or neighbors, and it can get to the point that you want to pull your hair out or punch them. Instead of stressing yourself out over them, or going to jail for hurting them, use the following affirmations to help you deal with them in a way that is more bearable. 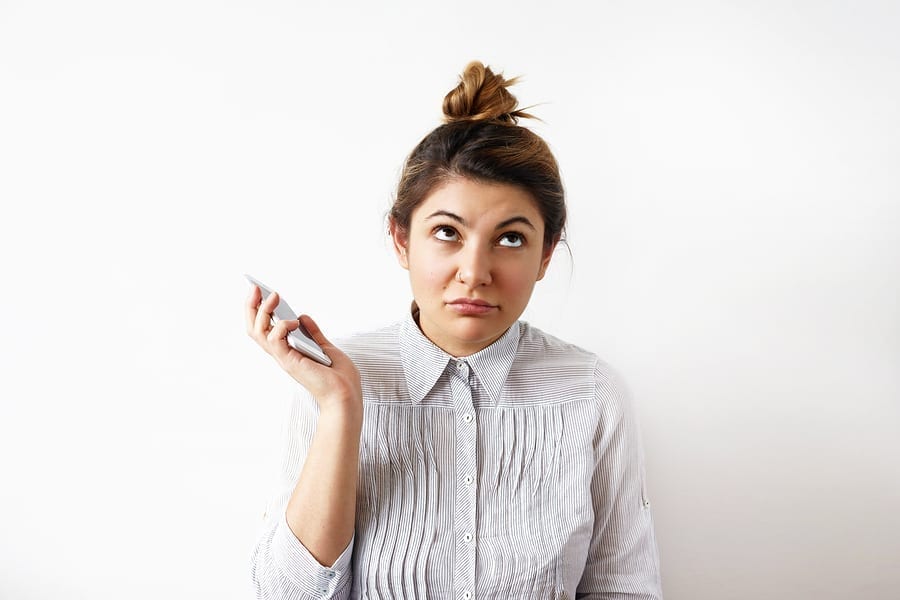 Contents show
1. I Don’t Let Anyone Ruin My Day But Me
2. I Am Good At Understanding People
3. I Speak Up When I Need To
4. I’m Only In Control Of My Life
5. The More Annoyed I Get, The More Annoying They Will Be

1. I Don’t Let Anyone Ruin My Day But Me

You are the only one who can ruin your day, and it’s important to affirm that to yourself as a reminder.

If your neighbor is being an ass, your reaction to them is what’s going to dictate whether or not you have a good or bad rest of the day.

Your reaction won’t affect them. The way they are acting is going to affect them. So don’t worry about making them miserable too, they already are.

For your sanity, it’s important to stay calm, breathe deeply, and stay in the moment. Don’t think about the past with them, which will add to the situation. Don’t focus on what they are going to do next. And, don’t think about what you want to do to them in the future to get back at them. Instead, stay present, deal with what’s happening, and if you can’t, leave the situation.

For instance, if your neighbor is yelling at you for something they are upset about. Stay calm, take a deep breath, offer a solution to the problem or try to talk to them in a mature way about it, and if they won’t listen, leave the situation. It’s not going to get better. It’s only going to escalate if they won’t listen.

2. I Am Good At Understanding People

Often you will find a reason that you can empathize with and relate to, which will give you some idea on how to relate to them better. When you can see things from their point of view, you will also be much less likely to react poorly to whatever is annoying you.

For instance, when I found out that my annoying neighbor had lost her husband and kids, it became clear why she was the way she was. She hadn’t been able to overcome their deaths yet and hated the world – and the happy people in it – because of it.

Sometimes, you realize that they are just miserable and want other people to be miserable too. In that case, you can feel their pain, understand that they are not coming from a good place, and leave the situation so that you don’t give them an outlet to plug in their misery.

If you can’t walk away, which sometimes happens, then keep viewing their actions and words from their point of view.

Don’t get caught up in anger.

And, don’t focus on what they are doing to you.

Instead, try to see the situation as what it is… a miserable person who can’t relate to you any better than they are relating. Talk to them with compassion and respect, and see if you can figure out a way to stop their behavior.

If you feel like you need to speak up, do so. You need to be able to tell people how you feel, what you will and will not put up with, and what you want. If they know where you are coming from, then sometimes they stop being so annoying and start relating to you better.

For example, if you have a co-worker who continually annoys you throughout the day with meaningless talk, then speak up and let them know that you have work to do and can’t sit around and talk. Don’t be rude. Don’t imply that they are lazy and are trying to get out of work. Just let them know your truth… you need to work and you want to get back to it. Soon they will peg you as someone who works too much to talk and you will be off the hook.

Or, if you have a neighbor who keeps throwing stuff into your yard, let them know you are going to call the police if they continue their actions. Simple as that. And, if they don’t listen, make sure you follow through with what you said. Then they will know that when you speak up, you mean it.

Don’t focus on trying to make them less annoying. That’s not likely to happen because of you.

Instead, focus on controlling your actions and reactions so that you are creating the life you want to live.

For instance, if someone is annoying you on social media, block them or unfriend them or ignore them. Don’t tell them to be less annoying. Take control of your actions and reactions and do what’s necessary.

This is a simple truth – an affirmation that you should remember no matter who is annoying you.

If you let them get under your skin, then they will become more and more annoying until you want to lose your mind.

Put an end to the annoyingness by speaking up, empathizing, or leaving the situation. Don’t let them continue to annoy you for longer than you need to put up with.

You can also let your mind go if you are around really annoying people, can’t get away from them, but don’t need to be fully present.

Find your way not to get caught up in the snowball of being annoyed. Your sanity and rest of the day will thank you.