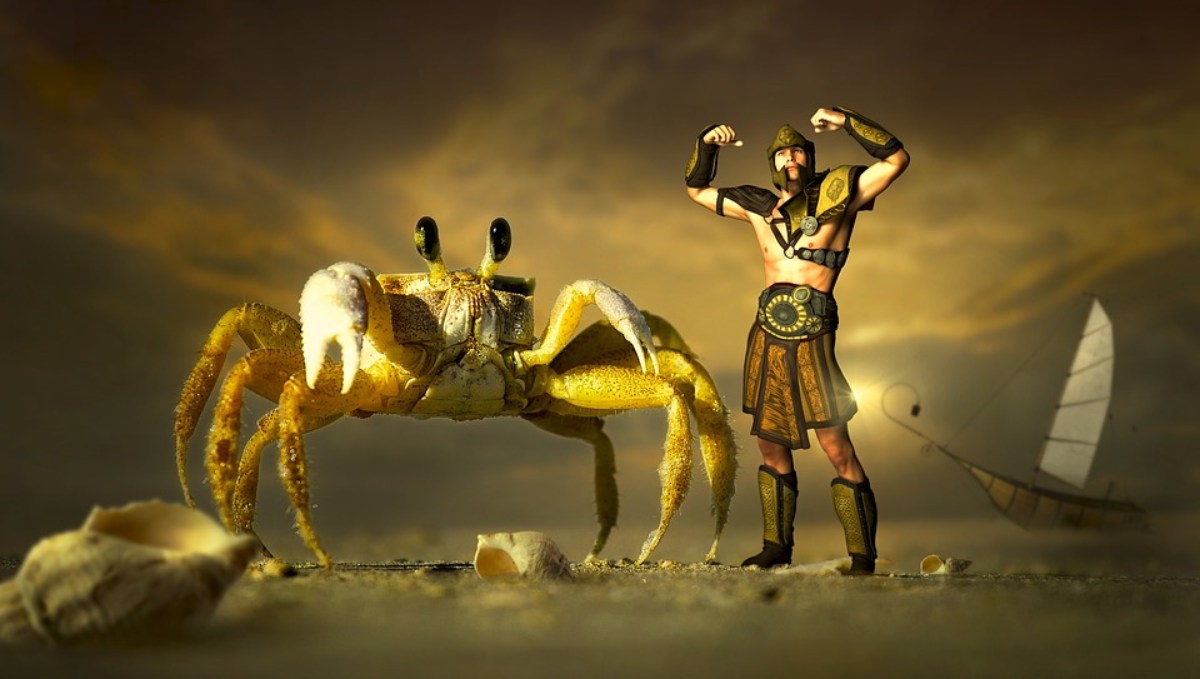 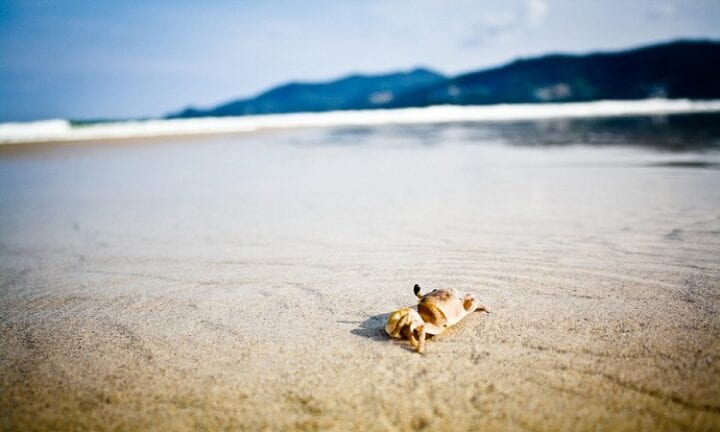 Have you ever tried so hard to achieve something but always end up failing because someone did their best to prevent it? Have you ever been so successful only to find out that some people are not happy about what you have accomplished? Fortunately, not everyone experiences these frustrating scenarios but other unfortunate souls often become victims of this type of negativity brought about by some who apparently find pleasure in putting others down.

Crab mentality, also known as “crabs in the bucket”, is a metaphor that describes a person’s pattern of thinking specifically how one tries to either impede the success of another or undermine one’s achievement by finding faults and flaws in the other person’s feat.

For instance, people with a crab mentality often follow a thought pattern that, if they can’t have something, neither can other people – just like a bucket full of crabs: some will try to climb up to freedom but the others left behind will just pull them down.

If you happen to have an ill-fated encounter with people with a crab mentality, what would you do? Would you respond in anger and bombard them with the same condemnation? This situation can be frustrating but don’t let it ruin your inner peace. How? This article will help you out.

These are the most “mature” and effective ways to deal with people with a crab mentality. 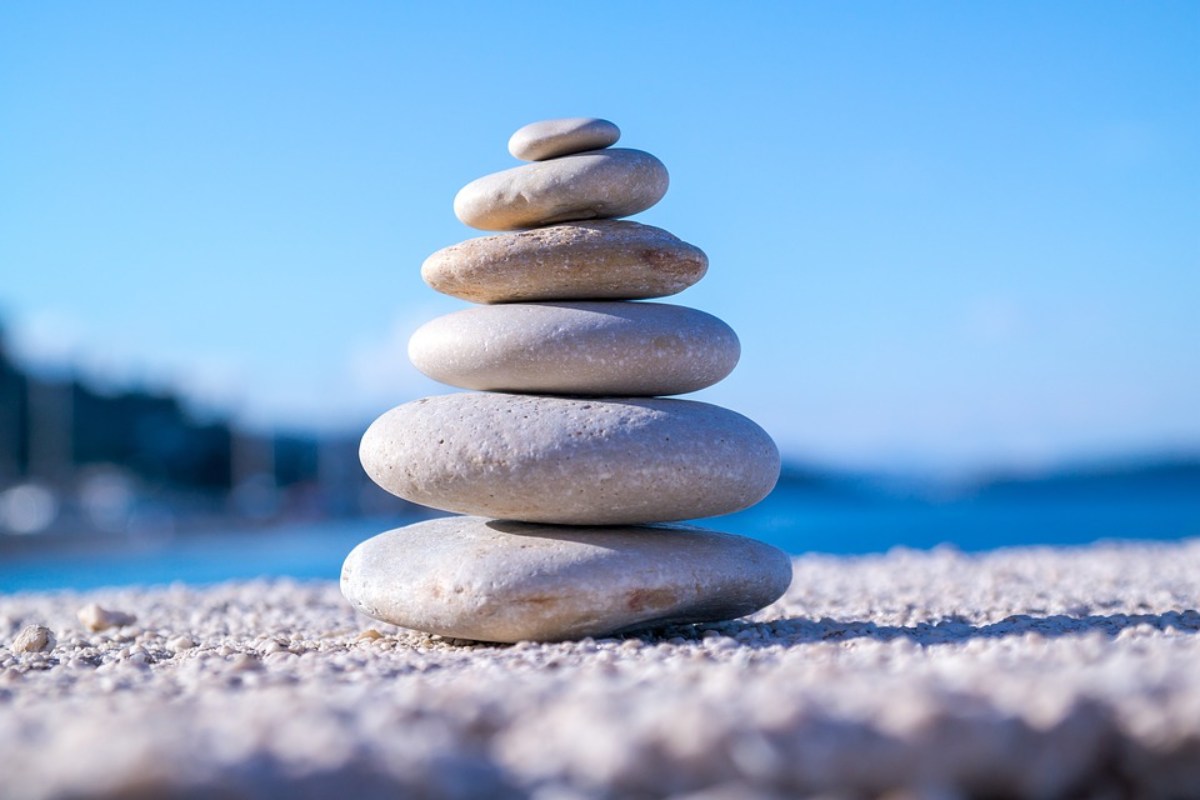 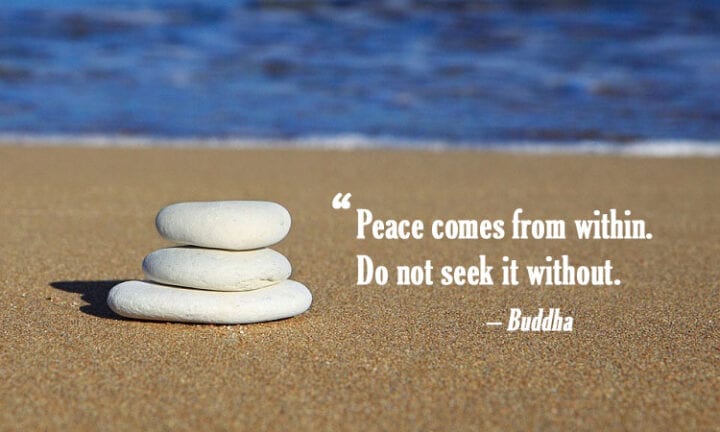 Let there be peace on Earth. This is what most of us wish to live a life free from wars, violence and conflicts. However, we often forget that peace must start from within. It is something that we have to work from inside ourselves, not something we want to receive from others. In other words, peace is made and shared, not wished and received.

We have known how the countries of the world make wars in the past. We have witnessed how our neighbors fight each other to get what they want. We have also experienced how we battle our own problems and anxieties to maintain inner peace. War or peace, chaos or order – they are states in our lives that we have to deal with continuously.

As we should not stop seeking peacefulness, we have to keep inspiring ourselves to make it. Here are 35 quotes that will inspire you to make peace, not only outside, but also within.