If you want to become vegan, but find yourself having a hard time getting started or failing time and time again, these affirmations are for you. I tried to go vegan twice before I finally stuck with it, and what I realized very quickly was that being vegan is a mindset. It’s very important to have some positive affirmations in place if you want to stick with being vegan during the good and tough times. 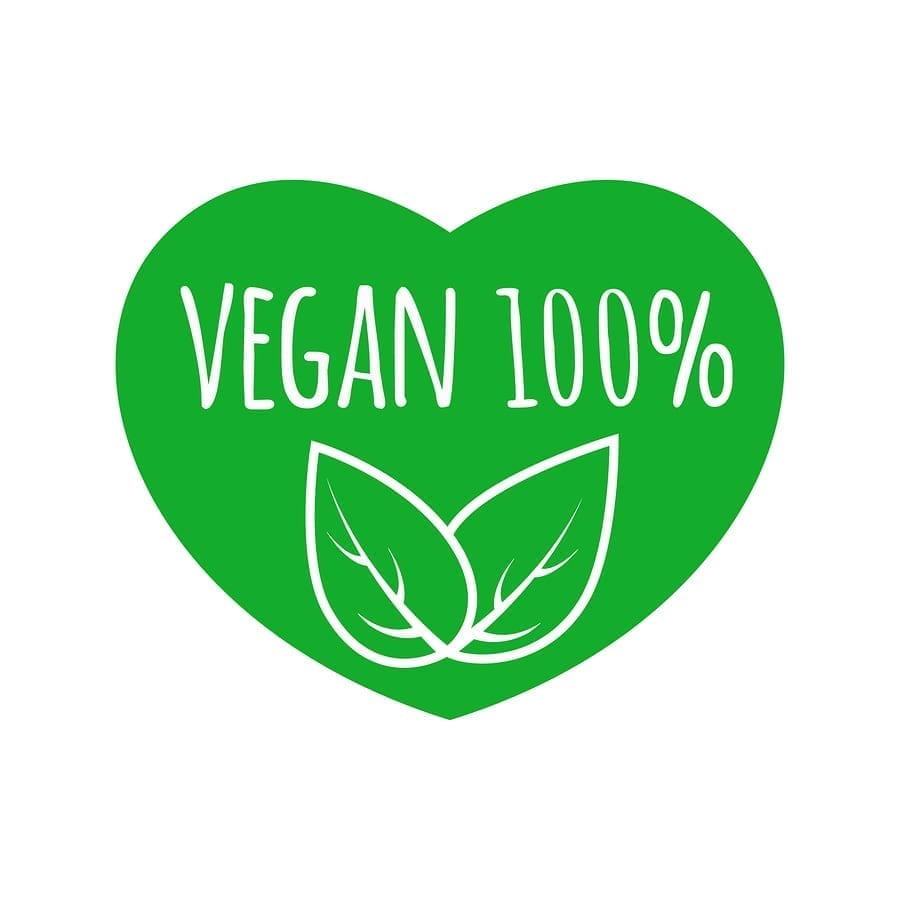 1. Being Vegan Is Awesome

Don’t let anyone tell you that being vegan is lame. It’s not. Becoming vegan was the best thing I’ve ever done in my life. Without a doubt.

When you are 100% vegan, you feel amazing. You feel like you are strong and capable of contributing to your health, animal welfare, and the environment.

Repeat the affirmation ‘Being vegan is awesome’ over and over again, and I guarantee it won’t take long to believe it.

There are plenty of delicious vegan substitutes for milk, sour cream, yogurt, and ice cream, but cheese is a different story. There’s nothing that I’ve found that can completely replace the texture and taste of cheese. New products are coming out continuously, so it may happen, but I haven’t seen it yet.

If you try to become vegan with the belief that you will find a substitute for your favorite cheese or cheese dish, you will likely fail at becoming vegan.

Most people have a hard time going vegan because they believe they can’t give up cheese. I was one of them.

The truth is that you will crave cheese once in a while, especially on days that you used to eat it – special occasions, certain restaurants, or just on days you feel crappy and need comfort. But, if you affirm to yourself that you don’t want cheese, then you will make it through those cravings without a problem.

I don’t want cheese because once I quit eating it, I learned that it was the cause behind the pain in my fingers and the bloating in my stomach. People say that cheese is good for you, but if you truly want to become vegan, watch What The Health or read The China Study to get an idea of how that’s not true.

I also don’t want cheese because it’s disgusting. I see it as a mucousy, pus-filled liquid that I just don’t want. There are many different thoughts about how much pus is in a glass of milk, but even if it is just one drop, like this article claims, I still don’t want to drink it. I wouldn’t want anyone’s pus in my mouth, not even a cow’s. Viewing it like that helps me remind myself why I don’t want cheese.

Also, the dairy industry is a cruel one. I don’t want to support it. Do you?

Lastly, the dairy industry, just like the meat industry, is bad for the environment.

Read about these things. Don’t ignore them if you want to become vegan… even if you don’t.

Watch the documentary. Read the articles. And you will find that the only reason left for eating cheese would be the taste, and it’s a small reason compared to everything else.

When you become vegan, you will find plenty of sauces that taste amazing, vegan cheeses that do the trick, and other foods that help you get the taste you are craving.

3. I Love ALL Animals So I Don’t Eat Them

The bottom line is that if you loved animals, you wouldn’t eat them.

You love your dog, you don’t eat him or her.

You love your friends, you don’t eat them.

If you love animals, you would have the respect and compassion you do for them as you do your dog and friends.

When you eat animals, they suffer in some way. You may not see the suffering firsthand now, but if you want, you can dig into that part of the internet.

Animals experience pain, fear, sadness, and grief, and by eating them you are contributing to those feelings.

Don’t label some animals as pets and some animals as food. Animals are animals, and once you start to see that and learn about their lives and how they die for meat-eaters, you will have a much easier time becoming vegan.

4. It Doesn’t Matter What Others Choose To Eat

Part of what holds people back from going vegan is their loved ones not wanting to go vegan, or everyone around them eating meat and dairy.

When I met my husband, he was a meat-eater and I was a vegetarian. Eventually, he realized he didn’t need meat, and he enjoyed the things I was eating, so he stopped. Then, he was able to go vegan before me.

Bottom line: Don’t demand that everyone around you become vegan because you do. You do you and let them do them. And, enjoy doing you because you are doing something that many people wish they could do.

And it doesn’t matter what size you are either.

There’s a lot of people that correlate being vegan with being thin – even some vegans, but that’s not the case. I know vegans of all sizes. Your size doesn’t dictate how you should eat.

A lot of people think they are not a good representation of being vegan when they are overweight. But, that’s not true. Being vegan isn’t about size, it’s about choices, and when you show people that you are making good choices, that’s what matters.

It’s important to know that there is judgment from some people when you are bigger and vegan. I’ve put on a few pounds over the years, and I’m not a thin vegan by any means. But, I don’t let my size stop me from going to a vegan restaurant or joining a vegan group on Facebook. And I know many business owners, advocates, and personalities who are vegan and don’t let their size dictate whether or not that’s okay.

It’s not just fruits and vegetables in the land of vegan food. You can veganize any dish you love, and there are plenty of tasty options in every food category. Vegan food is really, really good.

Give all vegan foods a chance. And, if you don’t like something, tweak it to see if your mind changes.

For instance, I don’t like tofu. I want to love it, but I don’t.

We do make a tofu egg scramble that I can stomach, but it’s not my favorite food.

But, the other day I tried Hot For Food’s Gnudi, and even though I don’t like the tofu ricotta by itself, I LOVE the tofu Gnudi. I could eat it as my last supper. If I had refused to continue eating tofu, I never would have found it.

Other Affirmations You Can Use To Become Vegan

If there is any other reason holding you back from making the choice to become vegan, let me know in the comments below. I can probably give you an affirmation to counteract your fear or issue, and a good reason to go with it.