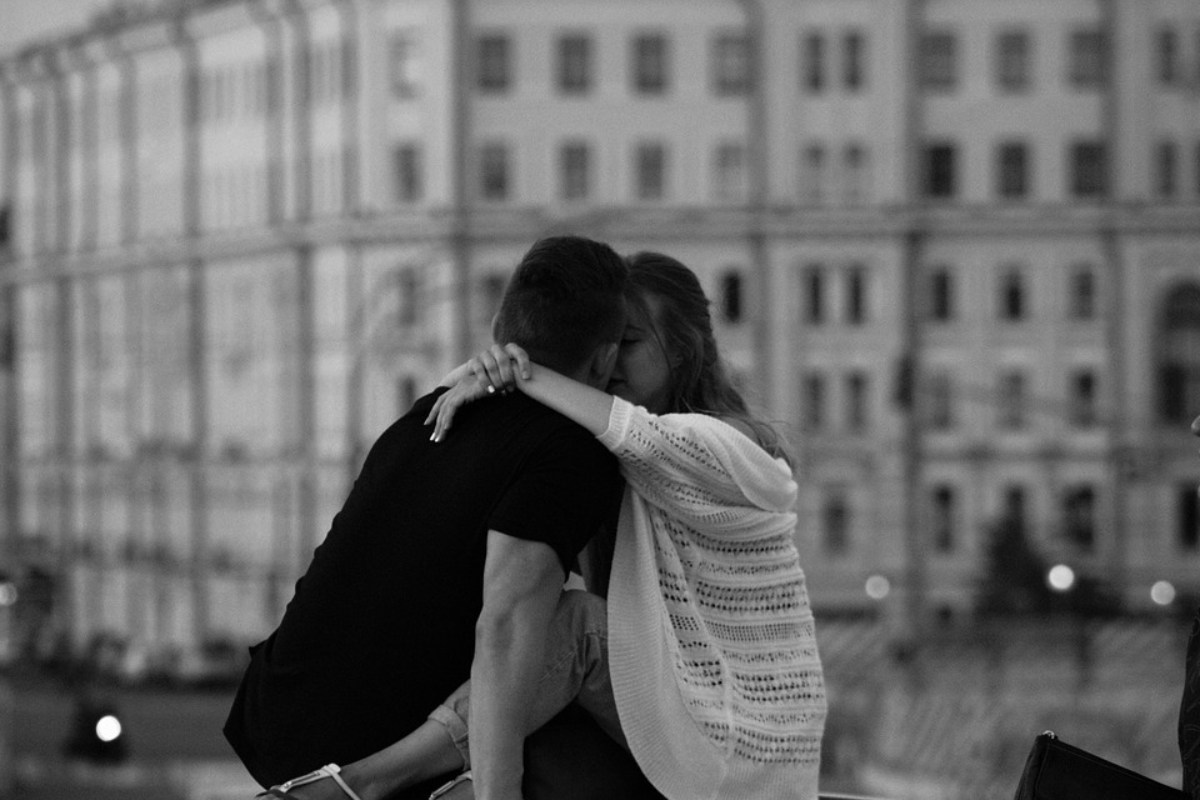 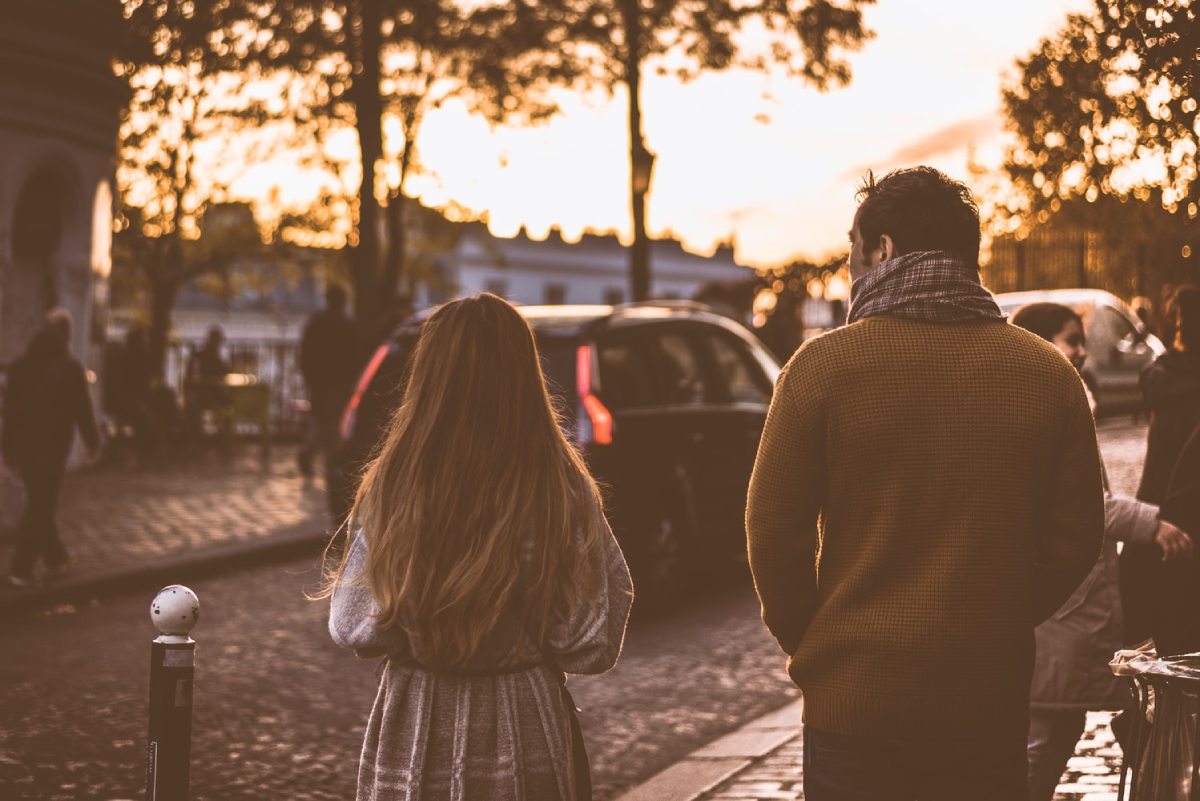 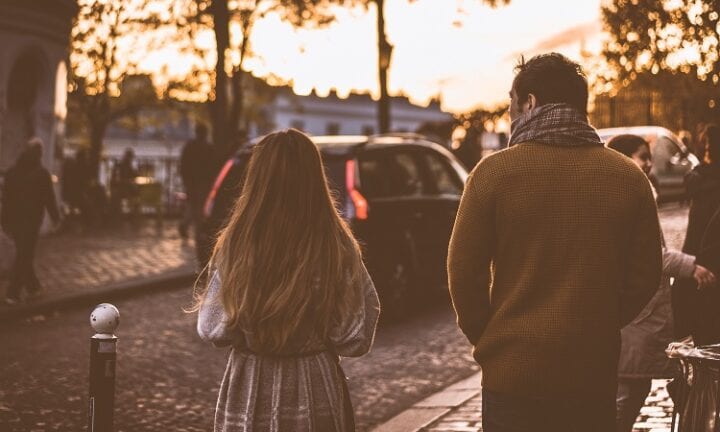 It takes a lot of time to build trust, but it takes a minute to destroy it. Since trust is a foundation of a strong relationship, without it there is no guarantee of staying together for a long time.

Has your partner ever cheated on you? This is the most common cause of broken trust between couples. However, some, despite being hurt, choose to forgive and forget what happened. When you love your partner so much, you decide to stay and try to work things out even if there are trust issues already.

To Rebuild or Not to Rebuild

Is it still worth it? Should you try rebuilding your trust in your partner? Or should you choose to move on? Here are 14 practical tips that you can try to find out if your relationship is still worth a second chance: 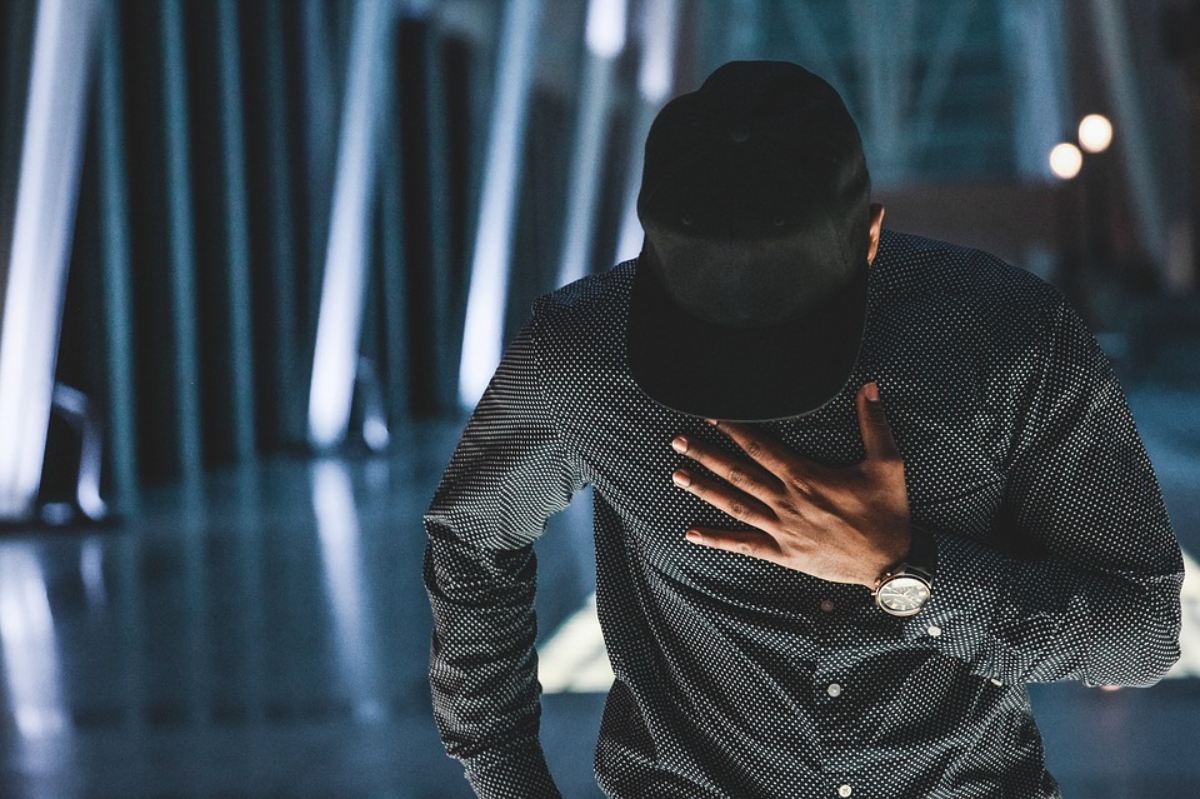 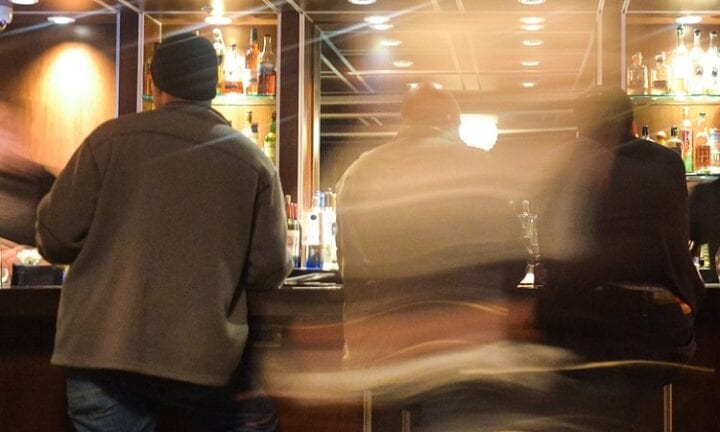