struggles of being single 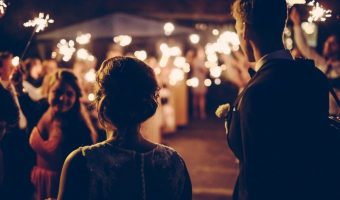 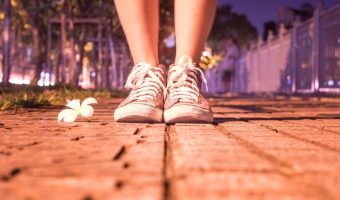 Have you ever been teased by your friends because you're the only one in the group who doesn't have a boyfriend? Or you’re probably in your 20s and 30s but you never had a taste of having an intimate relationship? Well, we've all been part of the No Boyfriend Since Birth Club. … END_OF_DOCUMENT_TOKEN_TO_BE_REPLACED