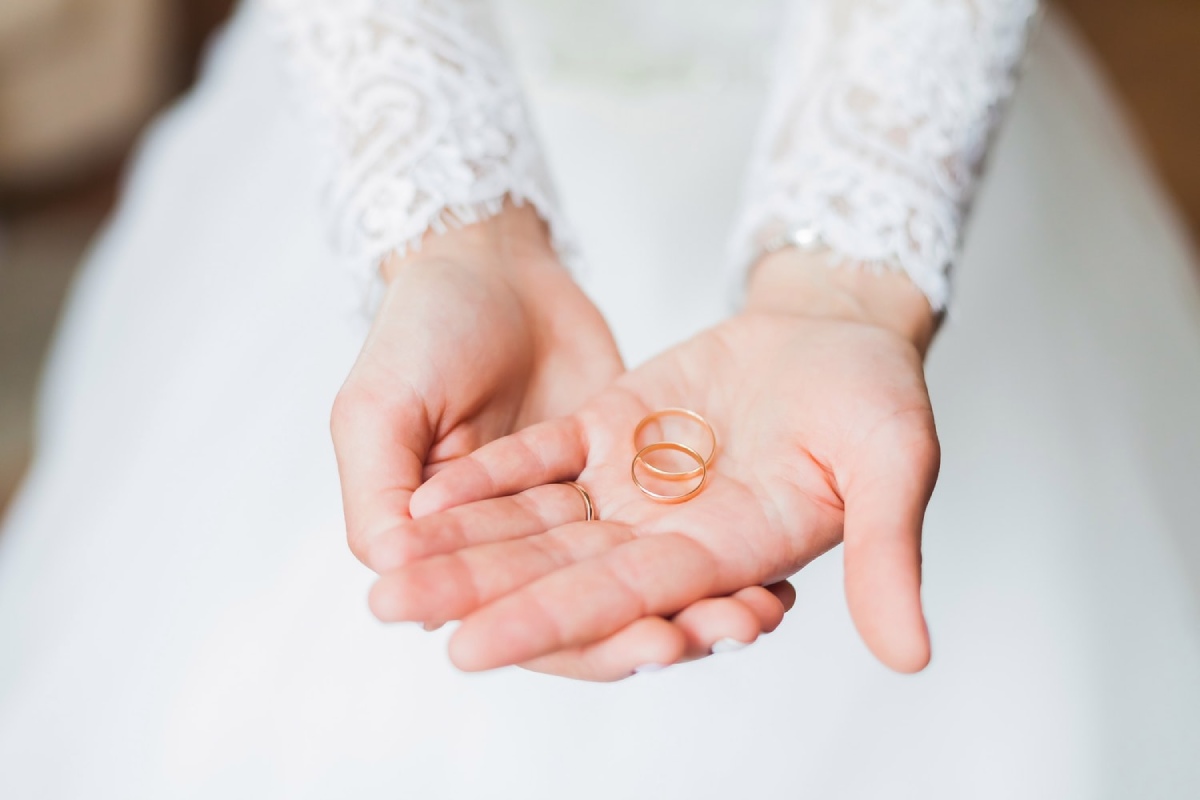 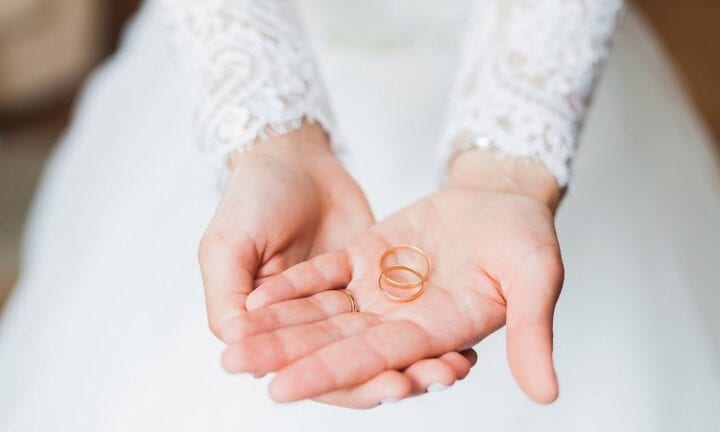 In my previous article, I discussed 12 signs from the Bible that may guide single ladies in choosing the right guy to marry. The article received positive feedback and became quite popular so I think it would be nice to also write something for single men this time – an article that will guide them in finding the right woman to be their wife.

You might be wondering why there are more guides (20 vs. 12) in finding the right wife than in finding the right husband. I believe it’s because a woman who’ll become both a wife and a mother will have greater physical, mental and emotional responsibilities than a husband and a father.

I think it’s not unfair since most women who are naturally born to be good wives and mothers will not find them difficult to follow and fulfill. In fact, the majority of my friends naturally became good wives and caring mothers when they entered married life.

But of course, just like men, there is still a percentage of women whom single guys should avoid if they don’t want to live a miserable life with the wrong wife.