Physical violence in any form is never the answer to a problem you are having. For instance, Will Smith slapping Chris Rock at the Oscars did him no favors. While it may be cool to physically fight in the movies, doing it in real life can just drag you down and even ruin your career or life. Physical violence only promotes negative emotions and doesn’t solve anything.

Contents show
6 Things You Should Do Instead Of Resorting To Physical Violence
1. Have A Conversation
2. Calm Down
3. Remind Yourself That They Are Human Doing The Best That They Can In Life
4. Look Into The Future
5. Be A Problem Solver
6. React With A Calm Demeanor And Deescalate The Situation

6 Things You Should Do Instead Of Resorting To Physical Violence 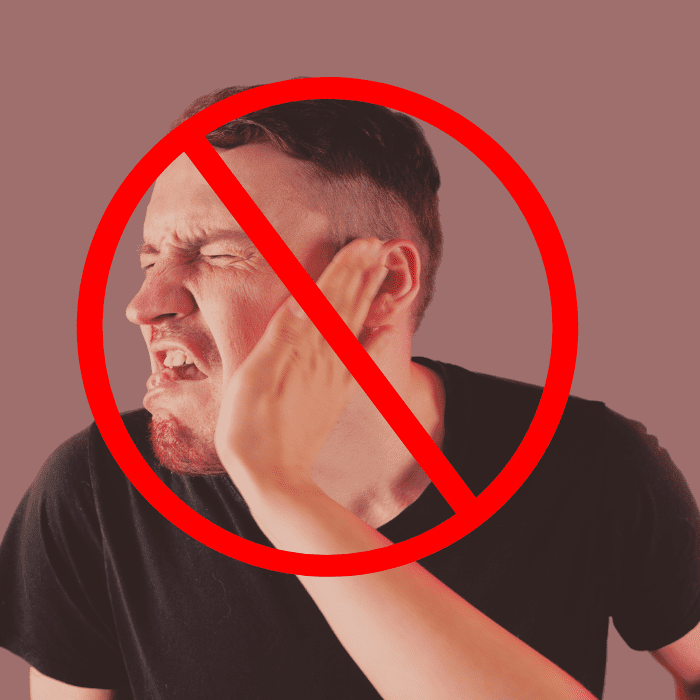 Then, when you are able to talk to them, you sit down and have a conversation. Conversating is not everyone’s strong suit, but for Will Smith, it obviously is and would have been a much better option.

In the conversation, you state the facts. ‘You made fun of my wife’s alopecia, whether you knew it or not, and you should never make fun of anyone’s looks like that, especially in front of millions of people.’ Then, the other person gets to explain their side, apologize, or defend themselves, but the point is to help each other see things from each other’s point of view.

It can be hard not to react without thinking, but that’s exactly what you need to do if you feel yourself getting heated. When someone makes you upset, you need to calm down so that you don’t overreact or react in a way that you will regret later.

The point is to calm down so that you can be an adult and deal with the situation in an adult way, not how kids do it – by flying off the handle and acting impulsively.

3. Remind Yourself That They Are Human Doing The Best That They Can In Life

Some people are outright jerks that push every button you have. But that is their best in life. They are a human who has learned to be miserable and that’s all they can do. They literally can’t do any better. If they could, they would.

This insight can help you avoid overreacting. When it’s clear someone functions in an unhealthy way naturally, you realize that physical violence isn’t going to solve anything. It’s going to make things worse.

And, when you accept that they are doing the best they can, it’s harder to get so mad at them that you resort to something like physical violence.

4. Look Into The Future

Your actions right now will have consequences. You will pay for what you do right now. If you get up and physically assault someone, your future will be affected by it, and it will be negative in some way. Your life will NEVER improve after physically assaulting someone, which is why it will never solve anything.

There is nothing good that will come out of physically assaulting someone. But there will likely be something bad.

5. Be A Problem Solver

In the case of Will Smith, he could have taken a second to think about Chris Rock’s awareness around what Jada Pinkett Smith – and by extension, her family – is dealing with. The problem is that Chris was likely clueless about the alopecia or ignorant of how upset it was making her and how hurtful his words were, and the solution would be to let him know so that he could apologize and clear the air.

Maybe the problem is that the person you are dealing with is a genuine jerk. In that case, the solution is to get them out of your life.

Or maybe the problem lies within you and your perception of what’s going on, and the solution is to fix the issues you are having in your own life.

6. React With A Calm Demeanor And Deescalate The Situation

This is the biggest tip for avoiding physical violence. Get a handle on your emotions. And then react in a calm way that doesn’t escalate the situation further.

Being calm and mature is a great way to deescalate a negative situation. It doesn’t add fuel to the fire. It helps distinguish it. And it makes you feel better going forward.

For instance, Chris Rock diffused the situation by reacting with humor and then agreeing with Will Smith as he yelled in anger. If he had flown off the handle after being slapped, things could have been much worse for both of them. He did the absolute best thing he could have done in that situation, and it made him look like someone who has a good head on his shoulders and is emotionally stable and emotionally intelligent (even if his joke didn’t have that kind of awareness). This is why his reaction got a lot of respect from so many people.

A calm demeanor will help you feel better during and after the situation. You will feel more positive vibes and avoid lower energy levels that come from anger.