Want to be more sincere to yourself and others? Are you tired of pretending to be someone you are not or acting from a place of inauthenticity? Are you ready to say what you feel and stop being dishonest in your words and actions? It’s funny how many of us are brought up to be insincere in life. We are taught that it’s better to be ‘this’ way than it is to be ‘our’ way, so we go through life pretending to be someone we are not. But there comes a time in life when many people just want to be their genuine selves. If that time is now for you, then challenge yourself to start being more sincere so that you can live a more truthful life.

Contents show
5 Reasons To Challenge Yourself To Be More Sincere
1. People Will Like You More
2. People Will Work Harder To Please You
3. You Will Feel Better About Yourself
4. You’ll Waste Less Of Your Life
5. You Will Be A Better Role Model
How To Challenge Yourself To Be More Sincere
1. Don’t Pretend That You Don’t Have Struggles In Life
2. Don’t Manipulate Situations For The Best Result
3. Be Relatively The Same Out In The World As You Are Behind Closed Doors
4. Stick To Your Promises
5. Don’t Say Things That Are Not True
6. Don’t Exaggerate Things

5 Reasons To Challenge Yourself To Be More Sincere 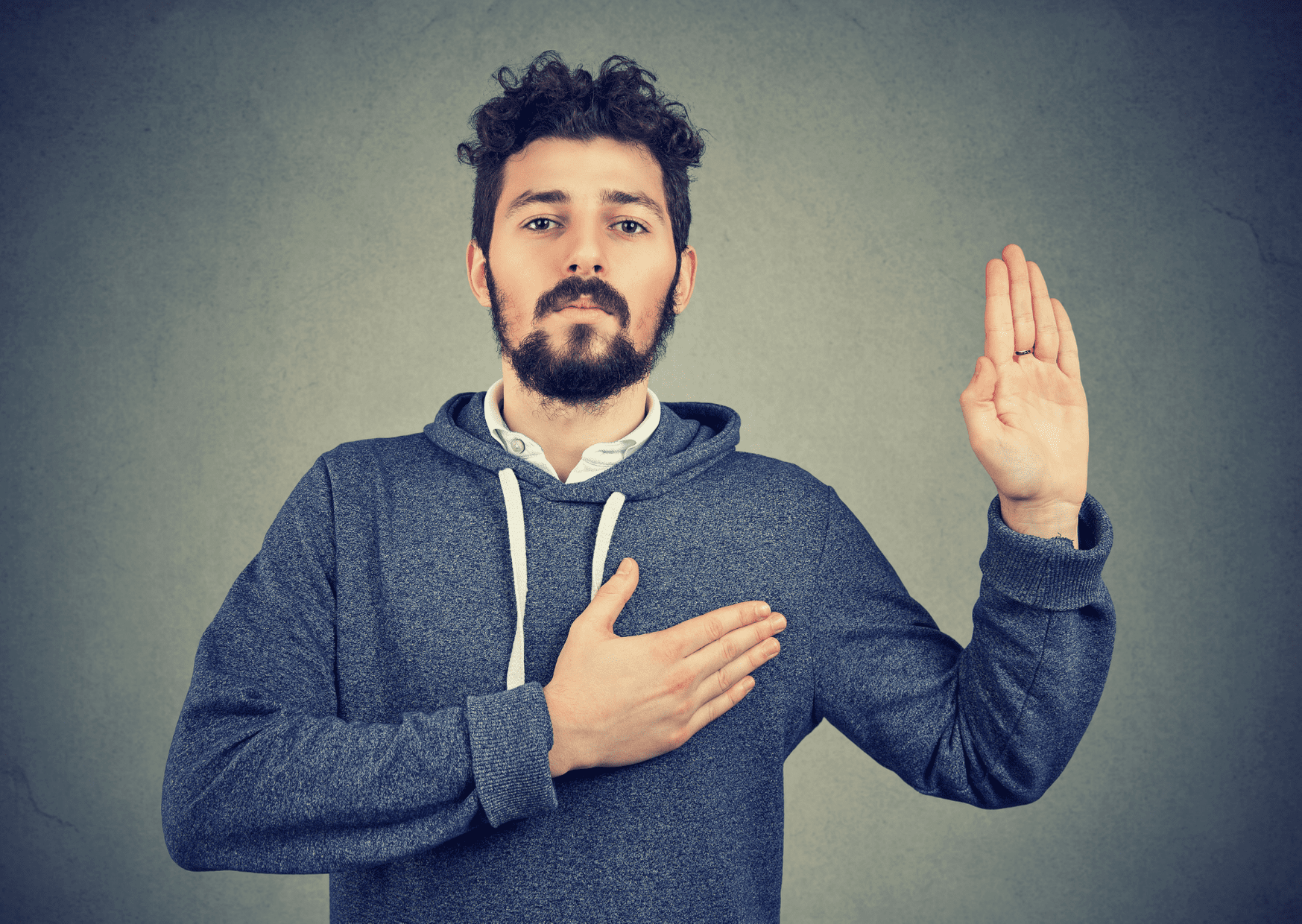 Most people can spot insincerity from a mile away. And if they can’t, they catch onto it eventually. This can cause them to mistrust you going forward.

If you want people to genuinely like you, then you need to be genuine with them. This holds true whether you are in a personal relationship or a business relationship with them.

There are plenty of businesses or managers out there that are not being sincere with their marketing or outreach, and when customers realize this, they quickly turn to other companies that have more sincerity in what they do. People would rather be told upfront about any issues that could arise than be told that everything will be perfect and then experience issues.

2. People Will Work Harder To Please You

When you are friends with a sincere person, you are more likely to go out of your way to help them and make them happy. This is because you like them – plain and simple.

When you are friends with someone who is insincere, constantly wondering what their motives are and how honest they are being can hold you back from doing things that benefit them or make them happy.

In short, if you want better relationships with more organic quid pro quo, then being sincere in them is going to benefit you big time.

Moreover, if you employ people and if you can be sincere with those people, they will work harder for you. They will be more willing to do what you ask and even go above and beyond because they like you and respect you.

If you are shady, deceitful, or hypocritical in your words and actions, then they are not going to respect you and will be less likely to do what you need them to do.

3. You Will Feel Better About Yourself

When you are insincere, you say and do things that don’t align with your inner truth. This feels bad. It feels out of balance. It feels wrong. And you will likely feel some regret, pain, or other negative emotions as you engage in insincerity, as well as after you engage in it.

If you want to feel good about yourself, be as sincere as you can. Be yourself and be in line with your inner truth. It’s going to feel amazing to do what feels right, say what feels right, and live in a way that feels right to you. It will give you an inner peace that you’ve likely never felt before.

4. You’ll Waste Less Of Your Life

We can waste a lot of time in life.

Be sincere with yourself and do things that are not a waste of time to you. You will appreciate life more when you do. And you will spend more quality time with the people you actually care about.

5. You Will Be A Better Role Model

The most insincere people cause the biggest problems in this world. They do things to be liked or to acquire fame or money, and their actions, words, and behaviors can cause a lot of problems for both themselves and others.

If you are a role model for just one other person in this world, be sincere.

How To Challenge Yourself To Be More Sincere

You cannot pretend to be sincere. That’s the exact opposite of being sincere! You need to become more sincere. And the best way to do that is to embrace a few simple truths and habits in your life.

1. Don’t Pretend That You Don’t Have Struggles In Life

Insincere people often want other people to believe that they have a perfect life. But we know that they don’t. There’s no such thing.

We all have struggles in life. When you can embrace them and talk about them, you will feel more confident and others will be more attracted to you.

For example, there is a plus-size YouTube vlogger who has made a career out of insincerity. She tries to portray one thing but, in reality, other things are going on. Part of the problem is that she promotes embracing being plus size but then she goes out and gets surgeries done to reduce the amount of fat on her body, or she lies about the size of her clothes. This has caused quite a stir around her because, as said, people can spot insincerity a mile away. She finally had to come clean with her audience about her insecurities and issues, but it’s obvious she still is not embracing herself fully, despite trying to portray that she is, and this is causing her to lose subscribers and interest. If she was to just be sincere with her struggles, she wouldn’t have any of these problems.

You may want people to like you, but pretending that you are into the same things they are will not help them like you more. Embracing who you are will.

Don’t spend your time planning how to be, what to say, and what to do. Don’t write and rewrite the story before you play it out. Be yourself and do what comes naturally.

It’s interesting to note that people tend to suspect insincerity in others who pause before answering. It’s manipulation that comes through as a person tries to influence the situation by saying the right thing.

So, go in with a blank script and say and do what comes naturally to you if you want to appear as sincere as possible.

3. Be Relatively The Same Out In The World As You Are Behind Closed Doors

If you really want to challenge yourself to be more sincere, try to be the real you no matter who is around and who is watching.

If you are out, and you can feel yourself acting in a way that you wouldn’t act behind closed doors, take a second to pause and reflect on why you are doing it. Are you trying to fit in? Are you trying to manipulate the situation?

Obviously, behind closed doors, you may do some things that you don’t necessarily want others to see. But, when it comes to how you act, how you talk, and what you like and don’t like, try to keep yourself in one gear whether other people are watching or not. This will ensure you are being authentically you no matter what’s going on.

4. Stick To Your Promises

It’s very simple – whether you’ve made a promise to yourself or someone else, stick to it. This is going to help you be and feel more sincere.

5. Don’t Say Things That Are Not True

This seems so simple, right? But it takes practice to do this.

You don’t need to be hurtful, but you shouldn’t say things that are simply not true. Always find a nice way to say how you feel or what you are thinking.

Lastly, if you want to be more sincere with yourself and others, then stop exaggerating things.

We tend to exaggerate for sympathy or shock. Our exaggerations usually come with a payoff.

For instance, telling someone that you are extremely sick when you are just not feeling well can be a way to get some pity, but it’s insincere.

Moreover, telling yourself that someone treated you poorly when they were just being professional with you doesn’t do you any good. If you were honest with yourself, you would be much more capable of handling the situation in a quick and stress-free manner.